I was born in Wattenscheid (Ruhr district) in 1955. After intervals in several areas in Germany and seven years of international experience (in Spain and the US) I settled down in Karlsbad, a small town in the Northern Black Forest, near the South west metropole of Karlsruhe, together with my wife.

My formal professional education started at the University of the Bundeswehr in Munich, where I acquired a Diploma in Economical and Organisational Sciences in 1979. My further career consists of the following steps:

I do work both nationally and internationally for private enterprises, health care institutions, Public and Non-Profit Organisations.


I am a German native speaker with international language skills, being fluent in English and Spanish. 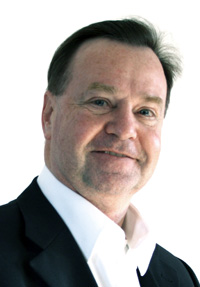 The cookies store information on your computer, tablet, smartphone or any other device using navigation data. Without this confirmation the use of tzhs website may be limited.

Please confirm the use of cookies.
Further information
X